Built on the eastern roots of Taygetos, Kalamata managed to preserve the charm of the old town with its historic centre and the beautiful neoclassical mansions. The old town was built on the ruins of the ancient city of Farai.

No doubt Kalamata is one of the most beautiful coastal cities in Europe. With deep ancient history, mentioned by Homer as Fares, it dominates the emerald Messinian Gulf and is the capital of Messinia.

On March 23, 1821 began from this city the Greek revolution against the Turk occupiers and Kalamata was the first city to be liberated and to establish free administration.

With rich economic and cultural history and a very lively face and personality, Kalamata is the ideal city for visitors who want to experience the heart of the Peloponnese. Numerous sights and monuments, museums and art galleries, temples of taste and glam night-life, as well as a wonderful, enchanting beach in the city, promise to amaze visitors and keep their interest alive. Access to Kalamata is very easy via the road network and the airport that is very close to the city, making short trips to this beautiful city possible.

Apart from being the capital of the prefecture, it is also its port. The city also has a civil airport, so tourists can reach easier there too. The city also has modern hotels, restaurants, bars, cafés and entertainment. There are also several theatre options during the summer months, along with many cultural events and all kinds of entertainment in general. Last but not least, the city keeps tradition to the top with many traditional dancing and singing clubs. One of the most modern cities in Greece, from educational and artistic point of view, with big roads and successful town planning, that attracts many tourists to its unique beaches every year.

The monastery Kalograion, famous for the silk fabrics the nuns weave, the temple of Saint Apostles and the Holy Temple of Ypapanti, which began to be built in 1839 and ended in 1879, are also worth visiting local sites. The icon of Ypapanti is miraculous and is celebrated every year on February 2nd, where thousands of believers come from all over Greece to admire and worship the miraculous icon. Next to the bucket list is Benakeio Archaeological Museum and the Frankish fortress of Geoffrey Villehardouin where the legendary princess Isabella of Villehardouin lived.

The Byzantine castle of Kalamata is one of the most important castles in the Greek region, well preserved and with monumental character, and was the scene of action of the famous Princess Isabella of Villehardouin, or Isabo, mentioned in the homonymous novel of Angelos Terzakis. In the northern part of the modern city, right in the shadow of the beautiful castle, lies the charming Old Town of Kalamata. It is located in the imaginary grid formed by the Metropolitan Church of Ypapanti, Sparti Street and the 23rd March square. It is a great option for visitors to stroll around the picturesque, narrow streets with the beautiful preserved buildings, the stone-built churches and a multitude of museums and traditional shops. It is literally the heart of Kalamata, since there you will see many student hangouts that are full of life throughout the year. This is the first area outside the castle that was inhabited in the city, having long history. Here you can see the monumental Metropolitan Cathedral of the Saviour, with artistic double-decked belfries and imposing silver domes. In the north part of Ypapanti square there is the important Municipal Conservatory of Kalamata, housed in an excellent 19th-century building. Opposite the temple of Ypapanti, the visitor will discover the Military Museum of Kalamata, with remarkable exhibits from 1821 onwards, and very close to Aghiou Ioannou Street there is the Historical and Folklore Museum of Kalamata. The 23rd March Square is named after the date of the liberation of the city by the Turks in 1821. Here you can see the small church of Saint Apostles where, according to tradition, the revolution was officially declared and the first service after the liberation of Kalamata was carried out. The coastal road of Kalamata, Navarinou Avenue, is one of the most beautiful boulevards, offering stunning views of the sea and the port, cooling off the city with its large opening and constituting an attraction for its beautiful taverns, cosmopolitan restaurants and stylish bars. The large sidewalks are decorated with palm trees throughout the sea coast and many beautiful neoclassical buildings that capture the visitor’s eye. Here beats the heart of the night-life of Kalamata which is very bold, with many entertainment suggestions. This is the only open-air museum in Greece and an attraction for visitors, as it revives the whole history of the city of Kalamata and the history of the charming era when the train dominated the city’s economic life. It has a total area of 54 acres and is literally located in the heart of Kalamata. Among its exhibits, there are impressive steam locomotives, a diesel locomotive, an 1890 manual crane, two drezines (one bicycle and one hand-operated), three A class and five A-B class passenger vehicles of 1885 and many other secrets for visitors to discover. The museum has been operating since June 2006 in a building which was granted for this purpose by the Holy Metropolis of Messinia. Its aim is to present the latest Greek history from the Revolution of 1821 to our days, through texts, photos and audio-visual material. The tour of the museum begins with exhibits of costumes, war and photo material since the 1821 Struggle. The Macedonian Struggle follows, with similar exhibits and with particular reference to the Messinian warriors that fought there. Then there are exhibits in relation to the Balkan Wars (including enemy loots). A large part of the exhibition is devoted to the Asia Minor Disaster. After that, you will see specials on World War I and II, the battles of Fortifications and Crete, the Middle East and the National Resistance. Reference is also made to the Greek army’s peacekeeping missions (Korea, Somalia, former Yugoslavia, Gulf War, Afghanistan). The specially developed room “Sound and Light” displays a film along the historic route of the 9th Infantry Regiment. A separate part of the museum is the book of the dead Messinians, who sacrificed themselves during the struggles from 1897 to 1974. In the courtyard of the museum, you can see an M48-A5 army tank, a M8 armoured vehicle, firearms and an F-5 army aircraft. Kalamata wears its party gear every night. Sparkling lights, loud music, chic looks, strong car rev ups and the night-life curtain opens in the heart of the Peloponnese. Seize the opportunity and live experience ultimately… You will not be back to the hotel before dawn. Because that’s how Kalamata does it! More information about the city of Kalamata you can find at www.kalamata.gr 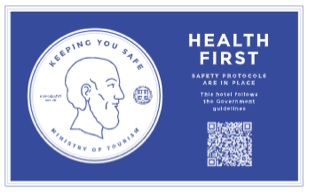 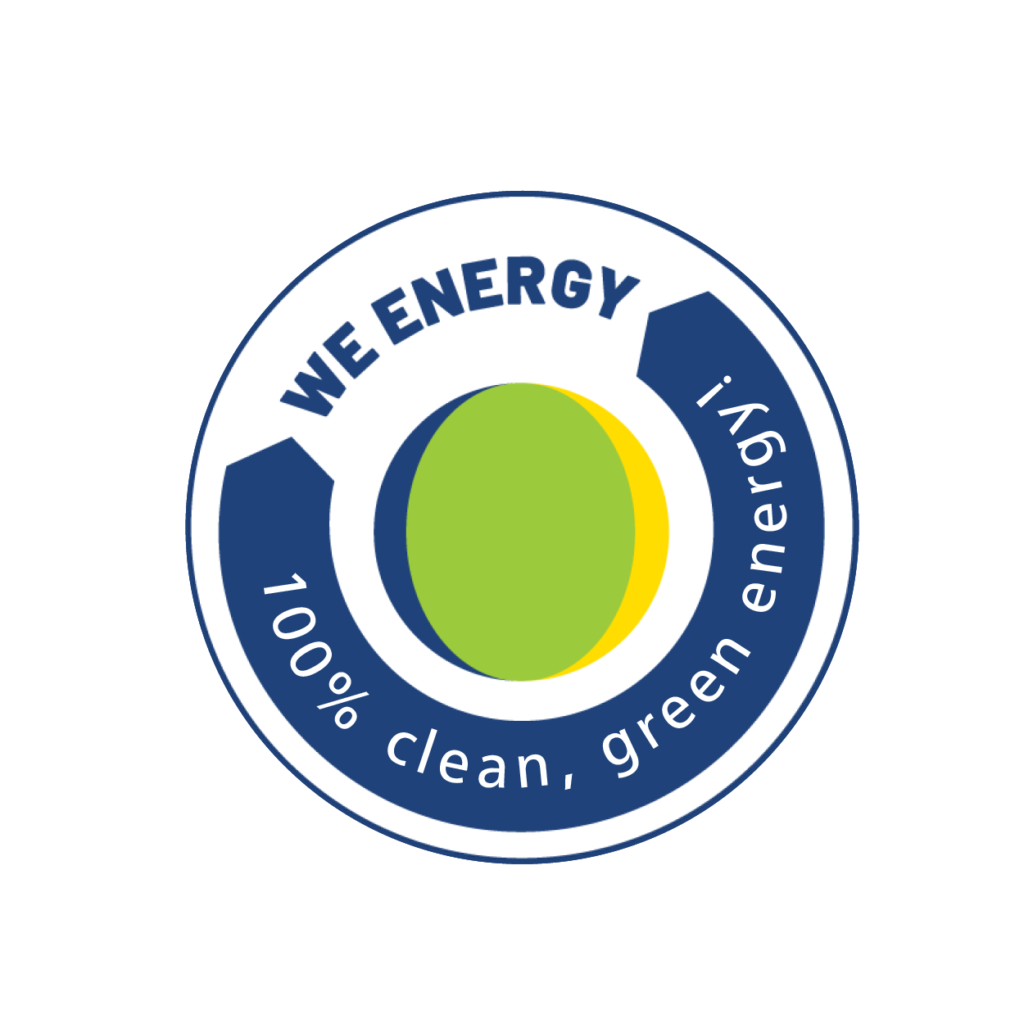